BEYOND EASE OF DOING BUSINESS RANKINGS

The Government of India has wholeheartedly adopted the World Bank’s approach to rank countries on its Ease of Doing Business indicators. It has aimed improvements on rankings with a single-minded pursuit. The Government has even launched the Business Reform Action Plan to rank states on business reforms they claim to have implemented, and promoted competitive federalism.

Despite the benefits and shortcomings of rankings, it is becoming evident that climbing charts cannot become an end in itself and much more efforts are required on the ground to make life easier for entrepreneurs, both small and large, each facing their unique sets of challenges.

These challenges can be broadly categorised into stock and flow of regulatory requirements. The former relates to existing requirements, and their implementation and the latter with the manner in which such requirements are changed.

Subjecting the existing requirements to a three-step test of legality, necessity and proportionality, and the proposals to a cost-benefit analysis would be necessary to address such challenges. This will require institutionalising reforms such as regulatory impact assessment. 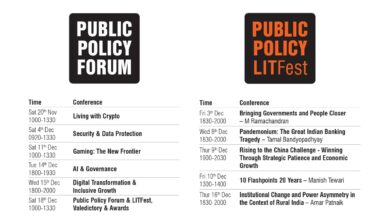 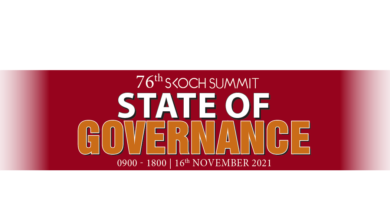 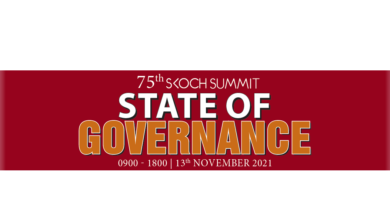