Urbanisation in India is moving at a fast pace. As per the UN estimates, India’s urban population is expected to grow from 410 million in 2014 to 814 million by 2050. According to the 2011 census, 31% people live in urban areas, which By 2025 will grow to 46%. By 2030, the number of cities with populations of more than 1 million will grow from 42 to 68. Four of India’s cities namely Ahmedabad, Bangalore, Chennai, and Hyderabad with currently 5 to 10 million inhabitants are projected to become megacities in the coming years, for a total of seven megacities projected in the country by 2030.

This would increase the population density and also add immense pressure on the existing resources and infrastructure. Transportation won’t be spared either. COVID19 is the greatest opportunity to rethink and restructure our future plans including public health and hospital infrastructure. Apart from good health, wellbeing, clean water and sanitation, cities need to empower citizens through use of technology to help realise the goals of Digital India. The panel discusses the following:

Rapid urbanisation coupled with present pandemic has brought about major challenges for
the Municipalities. Further there has been a major strain on the financials due to lockdown
earlier this year. The needs and pressures are only going to increase in the coming years.

Municipalities and District Administrations have always been on the forefront and are really the face of the ‘Sarkar’ to the common man. During the present crisis, local authorities took various initiatives to address problems of different stakeholders in a fairly effective manner. However there is a need now to look into the future requirements on a planned basis taking into account the massive resource requirements to meet higher stakeholders expectations. The panel discusses the following:

Despite being constitutionally empowered, India’s municipal government lacks mechanisms to provide sufficient housing, healthcare, sanitation and livelihood, largely due to a paucity of funds, which it is able to generate only through property tax and licence fees. Municipal governments certainly have their task cut out as they continue to witnesses a consistent influx of people moving from villages to the cities to earn a better living.

Although, COVID19 caught all of us unawares and to an extent exposed the fragility of our urban systems, but the way we have responded, it is unprecedented and extremely commendable. It took roots in cities and proved to be single most disruptive force to the engine of economic growth. But it has proven one thing: if we take a systematic and unified approach to respond and mobilise resources, it is the cities where the battle is fought.

A district is seen as a unit of development rather than a pure administrative unit. The focus of local governments has been developing the less developed, reaching the unreached by implementation of various schemes and programmes in truel letter and spirit.

It is observed that the districts have played a pivotal role during COVID19. Various departments, which used to work in silos, worked in a coordinated and cohesive manner leading the district delivering desired results. Most of the districts made good use of technology and went digital. 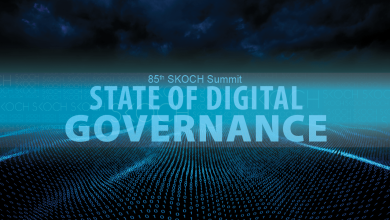 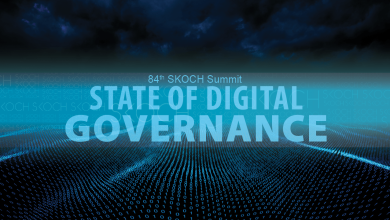